Time to join the rest of the community, go through the release notes and prepare for all the new features which just appeared in Salesforce. 562 pages to go through, during which I realised how correct Patrick Zandl has been in his article (in short we don’t expect any revolutionary features and can live with a small improvements).

Tons of Lightning things, which are great to see but at the same time it is just transfer of what we already were used to in Classic. Such as add to campaign from report, ability to define filters in dashboard, history tracking related list.

Or features which is cool to have, but at the same time why we didn’t have them already? Keyboard shortcuts, rich text editor which doesn’t have problems with LockerService (now we have two different if I read it right), sortable campaign member related list, identification of cards which cannot be moved in Kanban view, better search for reports when adding to dashboard or easily search for field in Data Import Wizard, ability to subscribe other people to reports, change sets for deploying communities (beware, it doesn’t transfer just changes, but it deletes all and create from scratch, means that the results are a bit different to what normal change set does), be able to easily upgrade community user licences, share Chatter post with group, have a poll in Chatter in community, ability to define out of office message on Chatter (this one is in pilot only – do you know you can ask your account exec to enable it?) or ability to define default value for picklist via formula.

OK, probably enough ranting, there are features which are pretty cool.

I like that you can switch people to Lightning Experience, the split console view, the AWESOME speed of process builder and also the whole LEX is way quicker than before. The fact the lead conversion associate the existing files and related records to the newly created records. Also duplicate check across different objects (lead vs contact) is great to see. 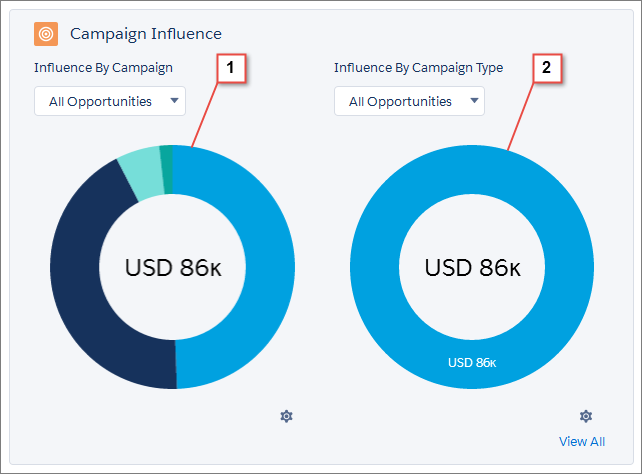 Tons of new things in communities, I think they got the biggest improvements compared to other clouds. New partner community template (and retirement of Koa and Kokua templates), global notification (which is small improvement but great for users), community page optimizer (is it just another tool for developers who already have several of them or is it somehow better to those existing?), browser caching, preferred domain, HTML editor, SEO friendly URLs, ability to disable record lookup preview (you need to contact Salesforce to enable this), sentiment analysis and spam detection (both in pilot), some new reports such as community service scorecard and participation report (which both can be super useful), files can be uploaded by dragging over the related lists, can have public links and can be unshared, which also means we got a new Lightning Delivery Player, which is based on HTML5 and not Flash, supports passwords and expiration of links. And requires LEX enabled. Also need to mention that Case components will be retired and the default components should be used – means that cases will be more standard? Great! Also LockerService is enforced, you can add login form to your website (didn’t really get this) and you can add AppLauncher so your users can quickly switch to internal SF. 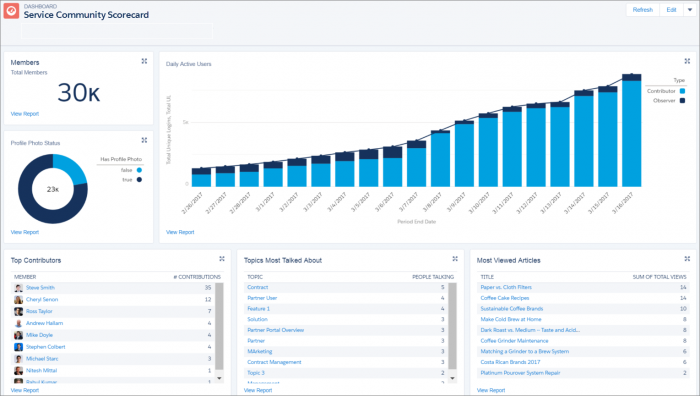 A lot of external things to integrate – Federated Search supports OpenSearch specification, which allows you to search Confluence, Dropbox, Sharepoint and others. VoiceMail Drop where you can record your message and just play it, so the operators don’t have to spend time repeating the same again and again. Lightning for Gmail and Exchange is generally available, you can choose which attachments you want to save. Lightning Sync is GA as well and has two ways sync, which is great. Support for Outlook 2007 will be retired in October and for Salesforce for Outlook you have to use the version 3.0.0 from July 2017. Omni-channel supports external routing, Snap-in chat works in communities and have additional features such as chat transfer, file transfer, save script and can provide extra details to operator before accepting. Wave Connect can connect to external data not just via CSV import, but directly – other Salesforce org, RedShift, Heroku. You can specify up to 20 connections and 50 objects. 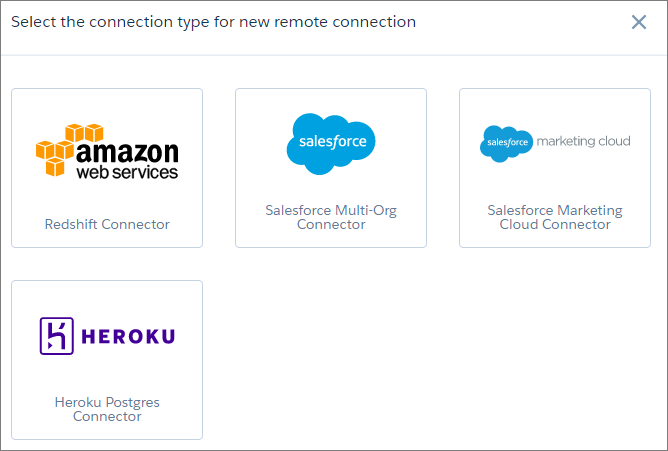 Improvements in Wave are to me more about graphic design – another types of graphs, adding icons to graphs, notifications on any widgets (before it was just for numeric ones), DataFlow graphic designer, bucket fields and substrings, actionable insights in tables (this one can be handy). Dashboard Inspector can show you some behind the scene information about your queries. Einstein Discovery which is pretty cool as well, question is how good it can be (see it on Trailhead).

Optimizer (I already wrote about it) got new features, which are pretty cool – which reports and dashboards users don’t use?

Einstein everywhere, the Einstein Readiness will tell you whether it can help you at all or not. This check is for free, Einstein isn’t. But can save you some serious time.

Chatter is another area which got improvement. Show unread posts, show who saw my post, integrate your custom apps into Chatter Publisher (pilot). I still don’t understand why any post can have just 10 topics (including those in comments) and why they are permanently attached to it (what if I do any mistake), but that’s just minor problem, as my customers don’t really use it anyway. 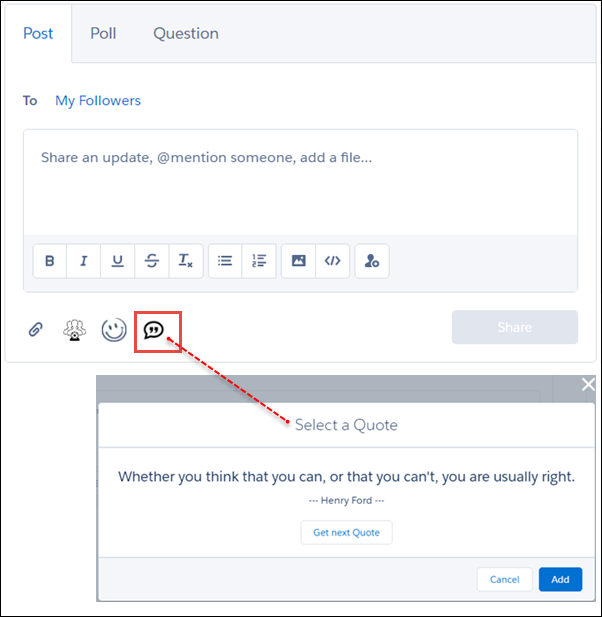 We should probably start moving from notes and attachments to files and better notes, as they are both more flexible (you can relate them to more records at once) but also cannot be private and related to record at the same time. And we got converter, so there is nothing stopping from migration.

Service Cloud users will be probably excited about the Community 360 (in Pilot), which can show you which articles the user already checked, so you don’t send him the same (it really pissed me off last time when I dealt with SF support). Lightning Knowledge is generally available, but pretty limited at the same time. It uses record types and at the moment only pretty simple implementations should use it. Call list looks cool as well, but it is probably more for Sales Cloud.

Developers will probably like the ability to override actions with Lightning Components or the Lightning Data Service (in beta), which can make the development a bit easier, as it respect the access rights to records by default. CSRF protection is postponed till October, be prepared that /apex/pageName will not be allowed in future and you need to get the page name by utilizing the URLFOR function. Also javascript in HYPERLINK formula will not work from now on (can be disable for the moment). In pilot we have a new Time field type, which will be handy. You can also promote picklist to global picklist and can have up to 1000 values in global picklist (don’t want to try to search anything in it then).

A tons of other features, but to me just a few of them are really ground breaking. It is more about small improvements, but you know – do 1 % improvement every day and after a year you are a way BETTER.

Go and check yourself what you can use.