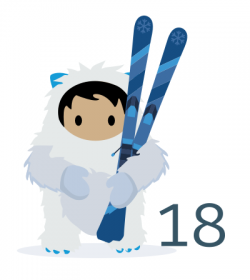 Winter is here! Half of the Salesforce instances are already rolled on Winter ’18 release, the other half will roll this weekend. What exciting features can we expect and implement?

Well, the release notes are pretty long again, 585 pages last time I checked. This time there are heavy improvements in Einstein Analytics (former Salesforce Wave), Communities and Field Service. With other areas I’m pretty disappointed – I know, development team hates me for this statement as there are a lot of changes, but I just hopped they will come finally.

I hated Lightning for several things. One of them was speed, but this has been solved in Summer. Next was the inability to open links in new windows – solved in Summer (or Spring?) as well. And the last one was, that it takes a lot of space on the screen, which is solved in this release. Less whitespace, more distinctive fonts, ability to set themes and branding – you name it and can set up now. It also involves the ability to resize columns, wraps or cut text inside them, width automatic adjustment based on content. Sounds good.

I also missed mass edit in views and this is solved as well. Looks like some old stuff is left there as you can mass edit up to 200 records at once, which was the limit for one page before and should be obsolete now with continuous scrolling.

Dynamic hiding of lightning components based on fields values. Related list quick links component – that part of screen which we had in Classic on top of the page. 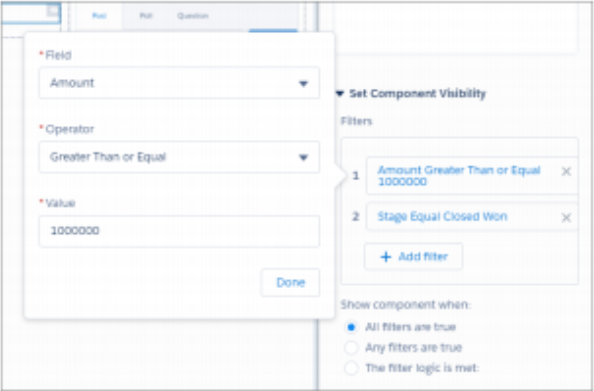 Global search will search for misspelled entries as well (give them a few weeks to reindex everything before and it will search for the first misspell). This is the standard part of every search nowadays, but when you ask developers to develop it, it is pretty hard to do – we should be still amazed, that this is possible.

The report builder has been moved to Lightning as well, unfortunately has a lot of limitations, which still don’t work – buckets, formulas and a lot more. View filtered reports on dashboard is great new feature as well. 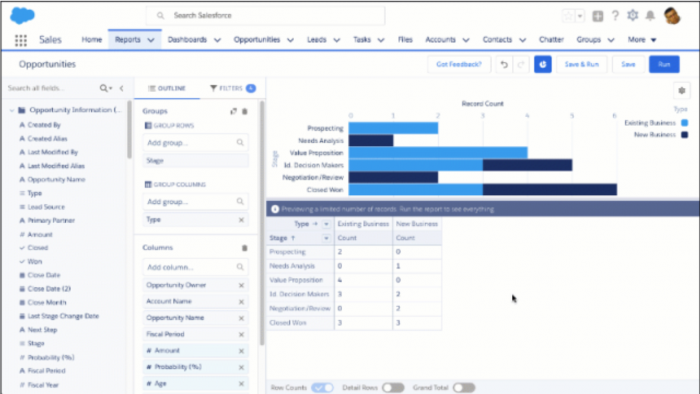 Einstein is getting more clever as well – automatic creation of contacts including reports and dashboard to see how many contacts have been created automatically versus manually. This is a bit scary – we implement CRM to improve our data and at the same hope that the automatic creation will be good enough. Which might be true.

New lead convert screen, which is more complex and looks like it divides the community – one part likes it while the other complain that it is impossible to customize it and it looks pretty complex. 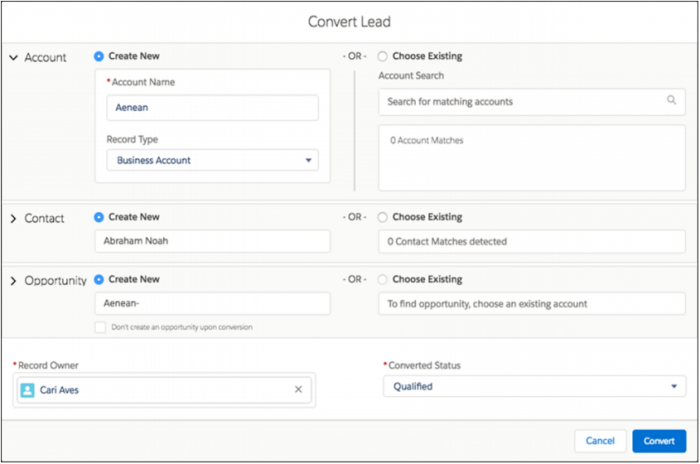 I didn’t have the opportunity to play with Field Service yet, but this release is full of new and great looking features for it. 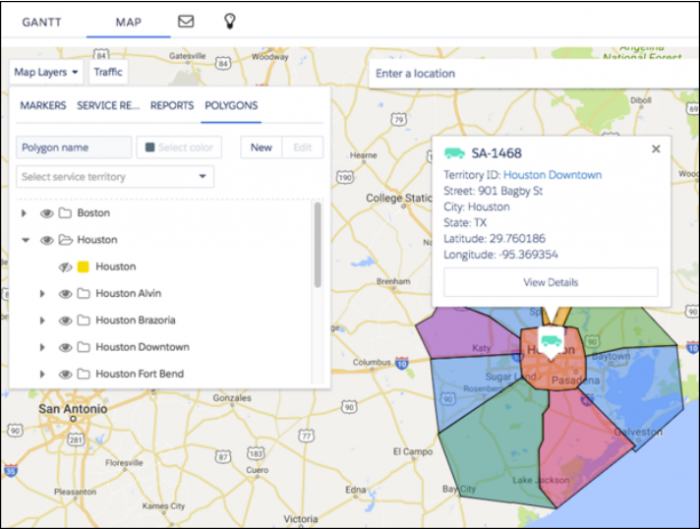 Einstein Analytics (ex Wave) brings themes for tables (haha), focus on selected data for better analysis (which can be super useful, when you want to manually select just some rows and dig deeper), APEX capabilities in Analytics Dashboards (which are in beta) looks SUPER AWESOME!

Community, community, community everywhere – this release is huge on communities. New templates, one for customer accounts and second where you start from scratch. Ability to add content from Drupal, WordPress and other CMS. Dynamic branding based on audience – just imagine the same community with different colors based on login user. Community 360, which came in Summer, is available for everyone. Akamai integration and better support for caching. External files available in all types of communities – so far it worked just in Salesforce Tabs + Visualforce type. And last but the most important – every Enterprise and above organization gets un-authenticated communities for free. Obvious signal that Salesforce pushes the declarative approach everywhere and communities should replace force.com sites.

Chatter has been updated pretty much as well – ability to upvote/downvote post, rich applications looks super cool as it allows you to quickly add new features to your post, ability to pin multiple post (compared to announcement) and emoji. Of course, put emoji everywhere.

Flow supports translations and can wait for platform events. Small, but important step. The time field type is in beta, I can think about a few usecases.

Developers will appreciate Salesforce DX, which is generally available, as well as Visualforce Lightning stylesheet. Just add one line of code into your Visualforce pages and they will look like Lightning component. Magic, no need to rewrite everything (just kidding, the backend in LC is way better).

There is way more. Check which 5 features has Ben as favourite, new features for Communities on GearsCRM blog, 15 favourite features for Jitendra or List email, which noticed David (btw it is really cool).

And if you still don’t have enough, check the release notes.

SurfForce - one kind of conference