Last week I had a pretty crazy week, I’m not really used to.

It all started a while ago, when I’ve been asked to present at Slovak/Czech conference for fundraisers, how CRM can help them in the fundraising process. Agreed, put on my calendar.

Then came the information about Salesforce World Tour in London, just a day before that conference. Would love to go there and meet people I follow on Twitter as well as find something new about Salesforce. Later I was asked as an user group leader to help on some Salesforce stand and I happily agreed. They’ll be a great experience, won’t be?

Finally I came across NPSP Day in Amsterdam. I played with the Nonprofit Success Pack from Salesforce a while ago, found it really powerful but never had time to deep dive and learn everything about it. I signed for this as well, if someone can teach me everything in a day, that’s what I call a greatly spend day. And I also wanted to see Amsterdam again.

It was challenging week, but I survived.

On Monday evening I had time for a short walk in Amsterdam and I recall all my memories about bikes everywhere and all those nice and thin buildings.

Woke up early on Tuesday morning, had a great breakfast at the Generator Hostel and I headed to The Thinking Hut, where the NPSP Day has been held. 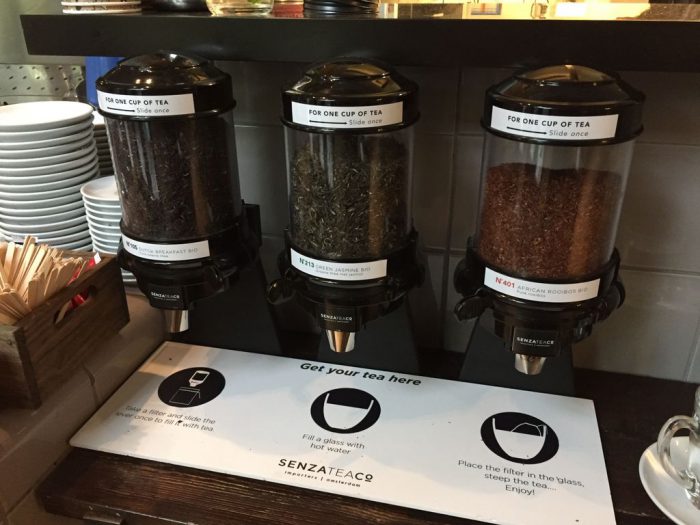 I arrived among the firsts and had a lot of time to speak with Katie about NPSP and my experience with it. She has been really surprised that I find the bi-weekly update a bit scary and too quick, but when I found out that they are mostly about bug fixes I felt relieved.

Another people arrived, we sit in a circle and introduced each other. A lot of customers using NPSP, some who consider it and a few consultants. Ryan just didn’t force the late attendees to dance or sing as he promised in his email the day before. But he had a great idea with controversial questions and people spectrogram, where we found out more about each other angles of view and arguments which support it. 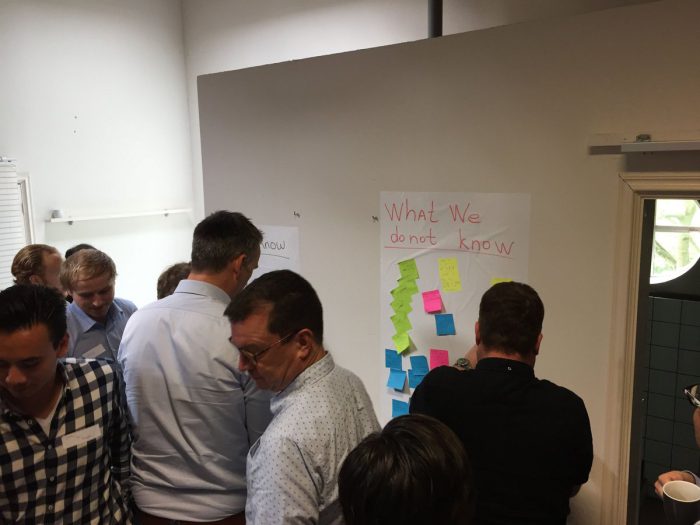 Unconference was the format of this event, so we worked together on the agenda, what we are interested in, what can each of us present in the speedgeeking session. I chose the Campaign Combiner app, which a lot of them found really handy.
During the day we found more about basics of NPSP, how it helps track transactions including their planning, soft credits, engagement plans, how to use campaigns and much more.

Jesus, NPSP is really powerful, why we don’t have a lot of these things in standard Salesforce? The great thing about NPSP is the fact, that it is opensource and it is also available on the AppExchange for all customers, so you might install it into your regular instance and use its benefits as well.

We had great lunch and drinks at the end and Tom shared with us how many customers use NPSP in each country – 20 organizations using NPSP in Czech Republic (about 100 NGOs in total) is awesome, as well as about 7 of them in Slovak Republic (40 NGOs in total).

Now we have to find a way how to get NPSP Day into Prague and show this great product to more NGOs here, so we can improve how effectively they work with their donors. And translate it into Czech, which sounds like a great challenge.

Ryan, Katie and Sergey, thanks a lot for your great work!

Move from Amsterdam to London was a bit shock. From sunny day to heavy rain and people who don’t smile.

But I survived, woke up early on the Thursday morning to be at ExCEL on time to have my morning shift with Alex at the Lightning for Admins stand, where we answered any related questions people had. It was great to be able to help others and maybe even better (or worst?) was to find out, that the majority of customers in UK are afraid to switch to Lightning and don’t really know enough about it. After our first user group meeting I had a feeling we are somehow behind the world, so from this point of view it was great to find out that we aren’t. But at the same time I understand that only those with questions – and probably only without Lightning Experience – came to our stand.

Time for some snacks and chats with a lot of partners about their solutions. I found more about Apptus, Geopointe, Resco CRM, TaskRay (they support NGOs heavily with 10 free licences, I’ve been told) and a few others.

It was also great to meet people I follow on Twitter – Fabrice, Ben, Mike, René – as well as people who wanted to connect with me on LinkedIn lately, as I decided not to accept request to connect from people I don’t know. 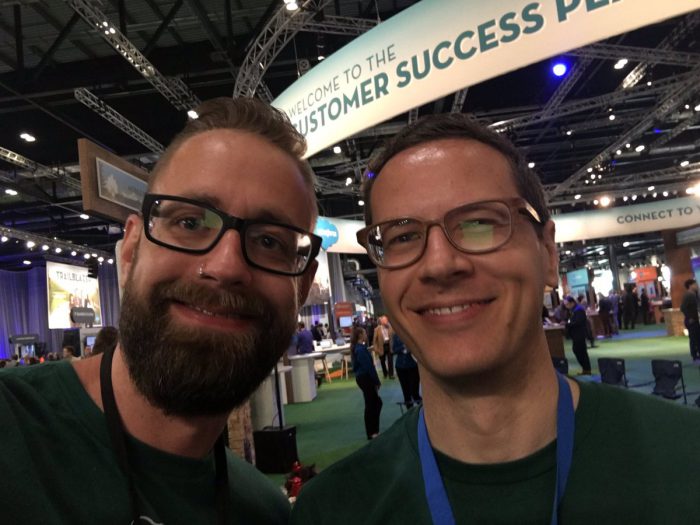 Hmm, looks like I completely missed all key-notes and most of those great sessions – I saw maybe two or three. But I had a great ice-cream at the Community Lodge and found out that there is a new template coming in Summer ‘17. And it looks really great, just a thin menu and you can use the whole page for your app, great.

I completely missed all parties, how the hell did others learn about them? Need to improve this next time!

Off to bed early as I had to woke up early on Friday, to catch my flight to Bratislava.

How can fundraisers work more effectively and how can CRM help them? I got a whole hour to cover this theme and I hope that I passed the message clearly.

It is pretty easy after all, when you automate repetitive work (entering transactions from statement into system), when you create one source of true about all contacts, their transactions and in which campaigns they’ve been included. They’ll be able to more precisely segment donors and evaluate results of campaigns as well as compare them with each other. Grant management, processes, automation, security, … there is so much Salesforce can offer them. And the greatest part – for free. 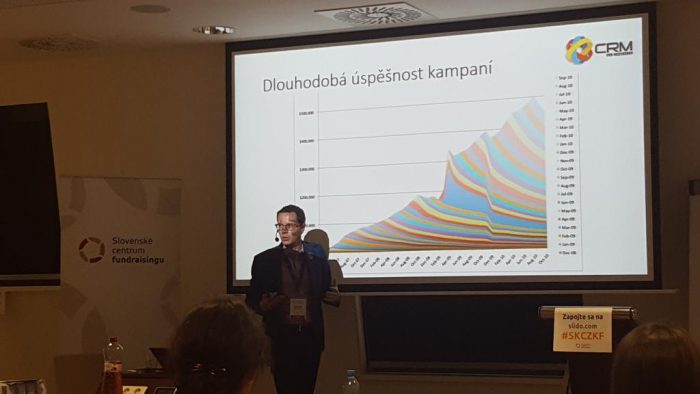 We spoke about successful implementation, how to choose the right implementation partner (do you have any tips, as I don’t really know how to do it), that planning is crucial for success (check V2MOM on Trailhead and prepare it before any project).

Was great to get this chance and hope that I helped to at least a few of them to not be afraid about this and go for it.

Would you be interested in, I shared my presentation on SlideShare (in Czech).

Was great to meet some new people and visit places I haven’t seen in a while. Time to plan which other conferences I would love to attend, but at the same time I hope not to travel any time soon. Home is home 🙂